The problem with ‘privilege’ is…

‘Privilege’ has been in the mainstream for some time, increasingly so in recent years, as a term that is used to describe the ‘unearned advantages’ afforded to a group of people based on their identity. Many people, including Kehinde Andrews, Professor of Black Studies at Birmingham University, trace it back to W.E.B Dubois’s idea of the ‘public and psychological wage’ of whiteness. It gained later prominence through Peggy McIntosh’s 2003 article ‘White Privilege: Unpacking the invisible knapsack’, in which she lists 50 examples of ‘white privilege’ that she is afforded.

The identification of sites of privilege can be very useful. It can articulate what is afforded — possibility, dignity, legitimacy, safety, authenticity — by this ‘unearned advantage’. It also conversely demonstrates the ways in which these are denied to those on the ‘other side’ of this privilege (and ‘microaggressions’ are one such conception) and the associated cognitive load, emotional and physical burden and danger that is a lived reality.

We at Fearless Futures often use exploring these manifestations of privilege as a starting point in our own education and learning experiences. It’s a way to visibilise what may otherwise be invisible to people each day. When we deliver a particular activity that engages with privilege, we are often told how powerful it is by participants, both who experience privilege across multiple axes and those who don’t. 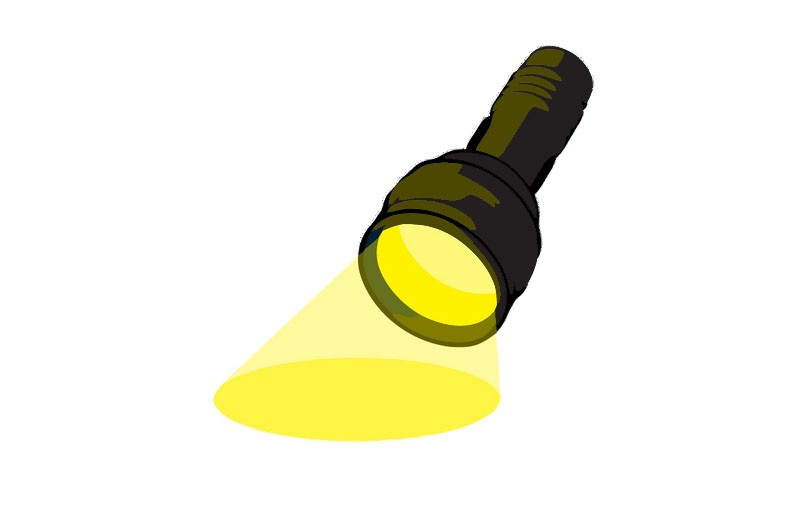 Some people can also respond with agitation and frustration at use of the term. They don’t like the term ‘privilege’ because it ‘makes them feel’ as though they haven’t worked hard in their lives. As such, engagement with privilege can also awaken feelings of guilt and shame for people too. Locating something granted at the individual level may pose an affront to our self-concept, especially when privilege is connected to ‘badness’ or something undesirable, or perhaps more foundationally our implications in something deeply unfair. That gap between self-concept and a new view often means the guilt and shame that emerge — while entirely common — lead to behaviour that shuts down conversations because of the subsequent denial, defensiveness and derailment that they can sometimes produce.

In such moments, we have had participants grasp at ways in which their life isn’t easy and how labelling certain aspects of their experience as privilege is erasing their personal struggles. For example, equivocating the absence of hair products for Afro-textured hair in supermarkets with not being able to find a particular shampoo for brittle hair because it is out of stock in the local supermarket. Rest assured we unpacked why these were not equivalent.

But why aren’t they equivalent? That’s the question.

Privilege more often than not hangs around in our conversations attached to the individual and detached from anything else. It has no origin story.

With this, we need to acknowledge that simultaneously, men are living within the same system of sexism. However, the system of sexism positively targets men. By denying women access to voting, as just one example, men have historically and through to the present been able to preserve power so that they can make decisions such as resource allocation away from women and into projects that may further prop up men’s power.

The outcomes that sexism produces create the conditions that legitimise other overlapping and interconnecting behaviours. Sexual violence by cis men is made possible because of women and ‘the feminine’s’ supposed irrationality — which means those coded in these ways cannot be trusted and so can be acted upon with impunity as their testimony does not deserve belief. Such violence also maintains power over those subject to sexism.

Systems of oppression also interact. While men as a group are granted and uplifted by the positive targeting of the system of sexism, men of colour experience it while also being negatively targeted by the system of oppression of racism . Racism interacts with sexism to produce outcomes that cannot be explained by one or other system alone. For example, we might read that the positive value sexism places on men’s strength, is transformed into Black men’s dangerousness that is in turn responded to structurally with surveillance and incarceration when interacting with anti-Black racism. In this very simple example, white men are positively targeted by both the systems of sexism and racism; their manhood and their whiteness.

Why then do we call it a privilege?

When expanding the lens to see where privilege comes from — which we see is from a system of oppression — what strikes me is how odd it is to describe an outcome as an ‘unearned advantage’ for someone who belongs to a group positively targeted by the system. It somehow silences the violence that is an intimate and intertwined part of what makes the privilege possible.

The term privilege also suggests that perhaps what we need to do is extend such ‘advantages’ to more people. But is it really an advantage, or something desirable for an alternative world we might want to build — when we get down to it — to have permission to enact violence on another group of people without consequence?

Why do we call it a ‘privilege’ instead of say ‘the outcome of disablism for non-disabled people’?

On one level, it seems that a possible function of the term ‘privilege’ is to linguistically escape from the wider systems that shape the conditions of our relations. We might be desirous of illuminating the very local and interpersonal so that we can obscure and invisbilise what’s larger and more enveloping. Is this commitment to the individual itself part of how systems of oppression play out for those positively targeted by them? For example, when a person of colour makes a mistake, the mistake is attributed to all people of colour. Individuality is foreclosed. However, for white people, the mistake is solely attributed to the individual white person in question — ‘a privilege’. Privilege, in this instance, by locating responsibility at the individual level, is a mechanism that obscures the collective affiliations and solidarities between those positively targeted by the system — as they maintain it.

Additionally, when a ‘crime’ of survival is made, such as a mother stealing formula milk so she can feed her hungry child, we locate the problem with her as individual — she becomes a bad person. If we opened up our frame, we could instead visibilise a larger system of oppression in action that negatively targets people to produce their impoverishment.

Bizarrely, while privilege is often engaged with to build people’s responsibilities for how they engage in the world, the individual — when engaged with as an isolated unit — becomes a treacherous place to focus.

A possible response? Binaries are rarely useful and so this is not a question of either one thing or the other. Instead, we need to continually zoom in and zoom out, in the spirit of this and that, never settling in one place too long without risking missing the wider picture. We need to always connect privilege at the individual level to the systems of oppression, and their root negative ideas and structures that produce it. Situating the concept of privilege in the wider context it is borne from and in turn, further reinforces, allows us to avoid superficial, ineffective and disconnected analyses of oppression that lead to superficial, ineffective and disconnected disruptions of oppression.