Ageism is not an oppression

Words have meanings. And as a general rule, it’s extremely useful to ensure definitionally we are all on the same page — otherwise we can end up in chaos. As such, we wanted to share that we often get asked, “why — given that ageism is an ism — do Fearless Futures not conceive of it as an oppression, when most of the oppressions you explore also have ‘isms’ at the end?”. We answer this pertinent question below using a handy conceptual framework to assist us with this analysis.

A loose and handy criteria for assessing an oppression is whether the phenomena meets the two key ingredients: Prejudice + Power. This was conceived by Patricia Bidol in 1970 in the context of racism. It can usefully be extended to other oppressions. To break this formula down:

Prejudice equates to the negative ideas that we hold about a certain group (to the benefit of another group for whom we conversely hold positive ideas by definition). For example, Muslim people are seen as a group as dangerous because of the construction of their faith as somehow inherently violent. Those who are not Muslim are therefore seen as innocent and safe in this regard because of their non-Muslim identity.

Power in the equation means the way that these ideas are upheld, reinforced and maintained by structures — legislation, policies and institutions— across society. Negative ideas about people aren’t nice, but they have altogether different outcomes if they are furthered by legislation, policies and institutions that impact people’s material conditions. For example, Islamophobia or anti-Muslim racism is lived out through:

The legislative, policy and institutional context therefore also reproduces and gives life to these negative ideas/prejudices people have about Muslims and perceived-Muslims. When a Muslim woman in hijab is humiliatingly taken for extra searches at the airport people read into this behaviour that it must be because she is in fact dangerous. The negative idea is upheld. The legislative and policy terrain creates the conditions that allow the prejudices to remain while producing materially negative outcomes for those designed to be impacted. 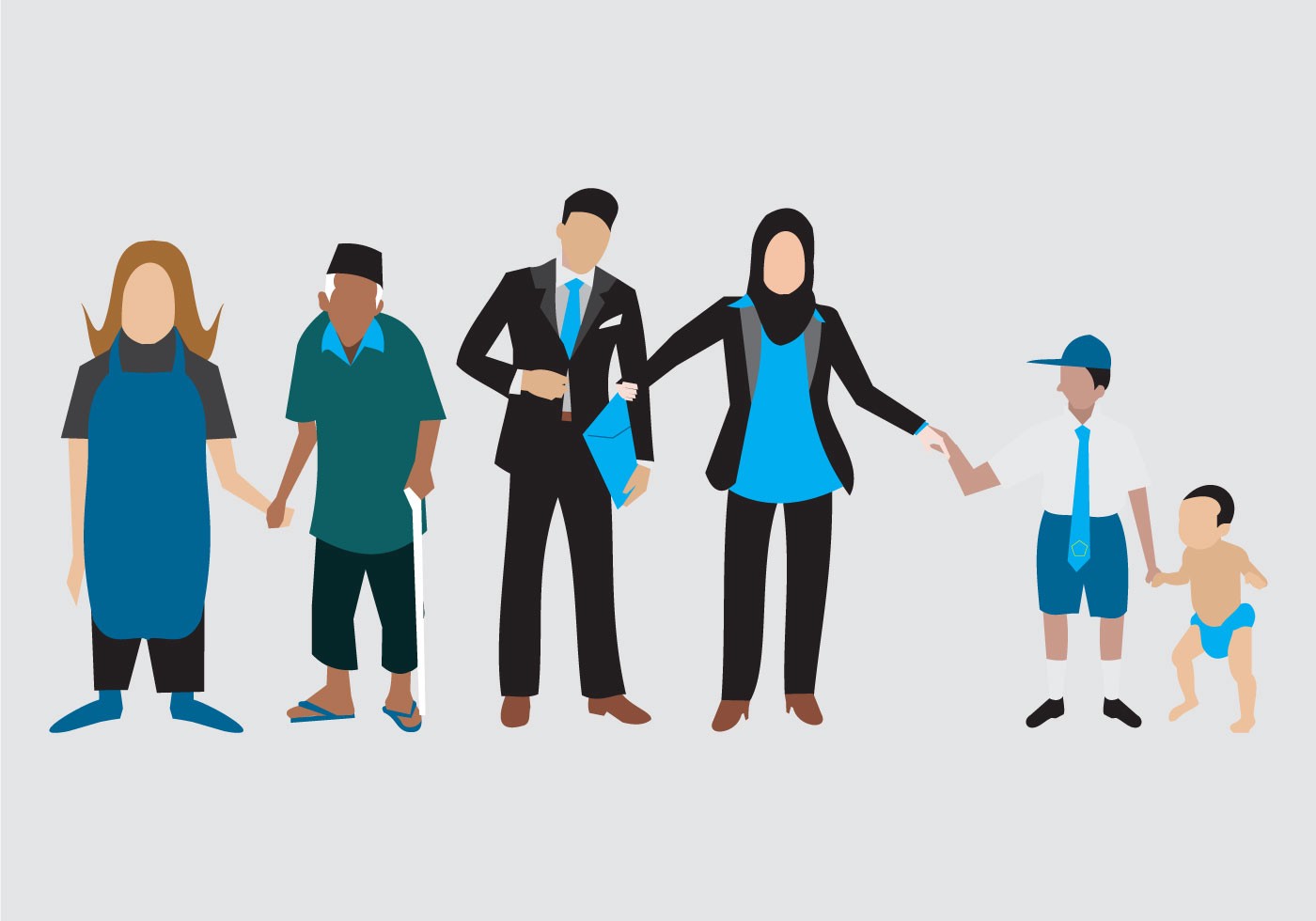 So, is ageism a system of oppression?

Well, let’s work it through. Does it meet our criteria of an oppression which is having both Prejudice + Power?

We know there are negative ideas about old people — perhaps in organisational contexts that they aren’t as innovative or maybe that they are ‘stuck in their ways’. You know the ‘you can’t teach an old dog new tricks’ philosophy.

So there are negatives ideas about older people, what about negative ideas/prejudices about young people? Some that exist are that they are entitled and self-interested, maybe that they are lazy and ‘don’t know what it’s like to graft’, and perhaps they are overly idealistic, for example. This can definitely lead to frustration, disappointment and a sense of helplessness in young people, certainly.

This picture seems to see these negative ideas/prejudices as located at the age-poles, vs located at one end of the age spectrum.

Ok, so let’s do a power analysis. Perhaps one group has power working against them, like our example of Muslims within Islamophobia, through legislation, policies and institutions so we know which age group the oppression may be targeting? We have tried very hard and it is very difficult to surface a systematic pattern of older people having legislation, policy and institutions working against them because of their age as old people. We do see that there is some power working against old people within the labour market in certain contexts where people beyond a certain age might be seen as ‘passed it’ and overlooked for opportunities that they are well qualified for and have the experience to deliver competently. To experience this is clearly painful and frustrating and humiliating. We can acknowledge these experiences as real, while also being specific in our analysis about what is or is not occurring.

Conversely, when we survey the terrain, if there was an age group that has power working against them it is children or young people (depending on where you draw the line). Children are legally prohibited from engaging in certain pursuits, they cannot legally give consent, they are disenfranchised — do not have the right to vote — up to a certain age, and are also less likely to vote and so are not courted by law makers either. And all the while these very decisions are made by older people who govern our institutions, write our laws (that may impact future generations who have no legal say) and also have greater access to accumulated wealth.

It’s worth considering the distinction between ‘older people’ and ‘the elderly’. In our general use of the terms, while there may be overlap, ‘elderly’ seems to imply a frailty that can come with age and is distinct from just being old (again — whatever it is to be ‘old’ anyway). This is where a disableist analysis can be very powerful to expose what’s really going on. Disableism is an oppression because it meets the criteria of prejudice + power working against disabled people. When we think about the elderly, we see that their construction as ‘burdens’, the fact they need assistance, that they aren’t ‘productive workers’ is actually in line with overarching negative ideas of disabled people more broadly societally. The initial institutional perspective regarding the elderly in the UK in light of COVID-19 was that they were considered disposable: ‘Don’t worry — just the elderly die!” people remarked. This is the eugenical thinking that underpins disableism. The power working against disabled people is found in the UK government decisions to deny the reality of disabled people’s needs, where many disabled people have died after being deemed ‘fit for work’ for example.

In light of this overarching analysis of what’s emerging with the young, the old and the elderly, if there was an age group that did meet the criteria of an oppression, we could say that ageism is the oppression of children and young people.

The final assessment — that we cannot ignore — is that age is something that is fundamentally a function of time, which all human beings experience continuously until they die. An oppression cannot be something that we all experience at some point simply based on living on the planet and time passing. Oppressions are specific and designed, not universal. When something is universal it ceases to be an oppression by definition.

We at Fearless Futures conclude that within an anti-oppression schema ageism is best conceived as a prejudice that interacts with oppressions (i.e older women as less desirable is certainly a real phenomena in the world) to produce new experiences. We think it’s essential to make the distinction between a prejudice and an oppression because it informs the levers you need to pull to drive deep change.

There is no need to pull anti-oppression levers if it’s a prejudice, and you’ll make little change if you engage with challenging an oppression like a prejudice.

Again, none of this is to say that prejudices aren’t felt by those experiencing them. It’s just important for all work that seeks to challenge oppression to know when we are confronting one. And — it’s also essential not to conflate different phenomena, as otherwise we can go round in circles and words lose their power and purpose. If anything can be an oppression by sheer will of the user of the word and their feelings, then why not the experience of me being told someone doesn’t like my green jumper?! This would be silly even though I might have strong feelings about both them and my jumper in the moment. We need words to have meanings so we can actually make sense of the world and then ultimately navigate it in line with our principles.

It is important to note that age is most certainly a protected characteristic under US and UK equality legislation for example, and we therefore must acknowledge its manifestations in working contexts, while being clear about how it operates as we seek to challenge it. It’s worth noting that protected characteristics in law don’t take into account structural power asymmetries — i.e. the law sees discrimination as multi-directional. i.e. in theory a white person could bring a racial discrimination case and conceivably win, even though it doesn’t meet the criteria of oppression as conceived of by broader sociological principles. As such, within equality law, age discrimination can be any which way and context dependent.

Doing inclusion work can often be about holding multiple truths as real at once. Yes, prejudices and the negative ideas society has about a range of ages can be painful, and humiliating and lead to feelings of anger. Yes, these feelings alone do not qualify something as an oppression. Yes, age is a protected characteristic and we must be vigilant in our workplaces. Yes, that still doesn’t make something an oppression. And yes, disableism is an oppression and is real in our society and deepening our understanding of its operating logics is vital. 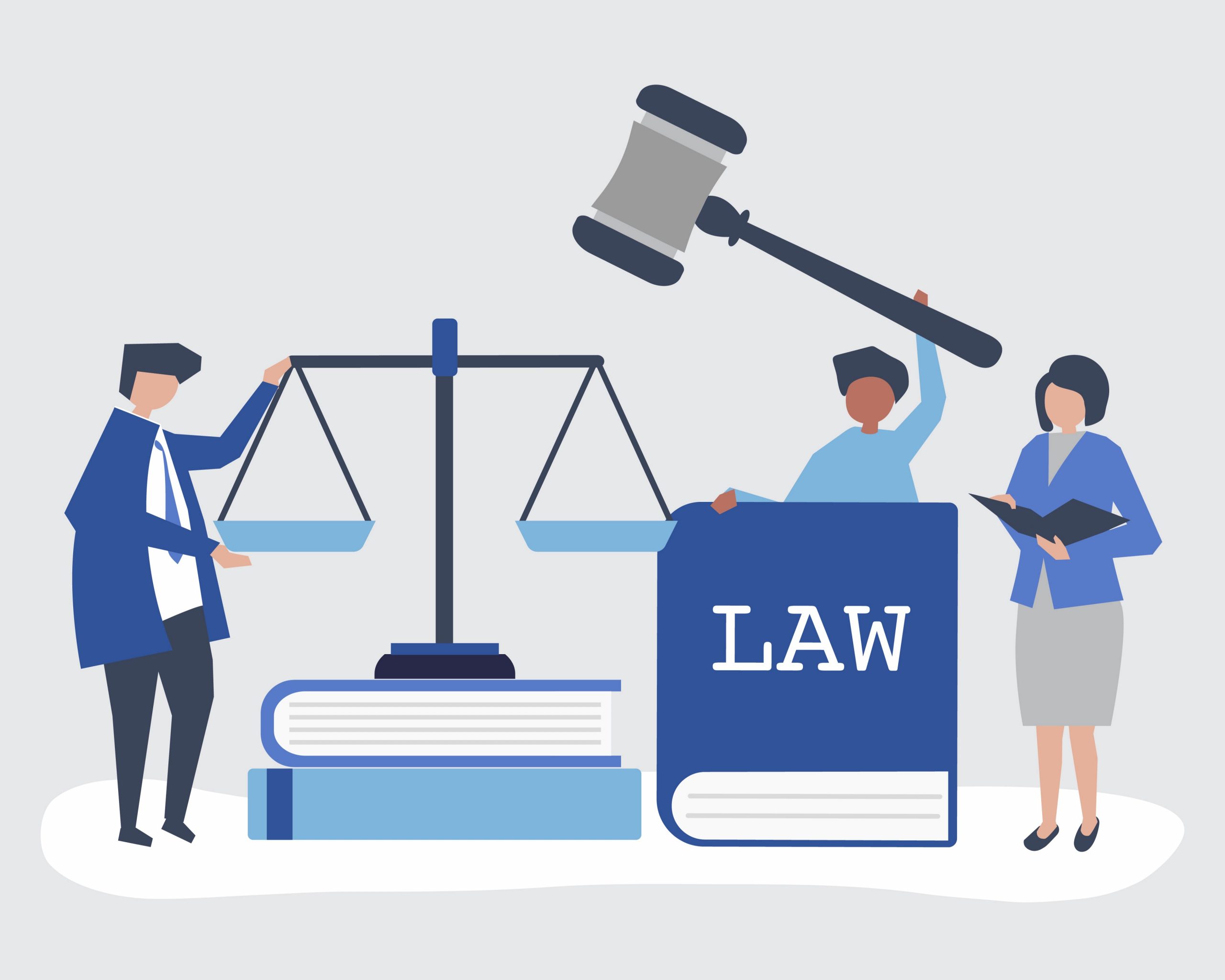